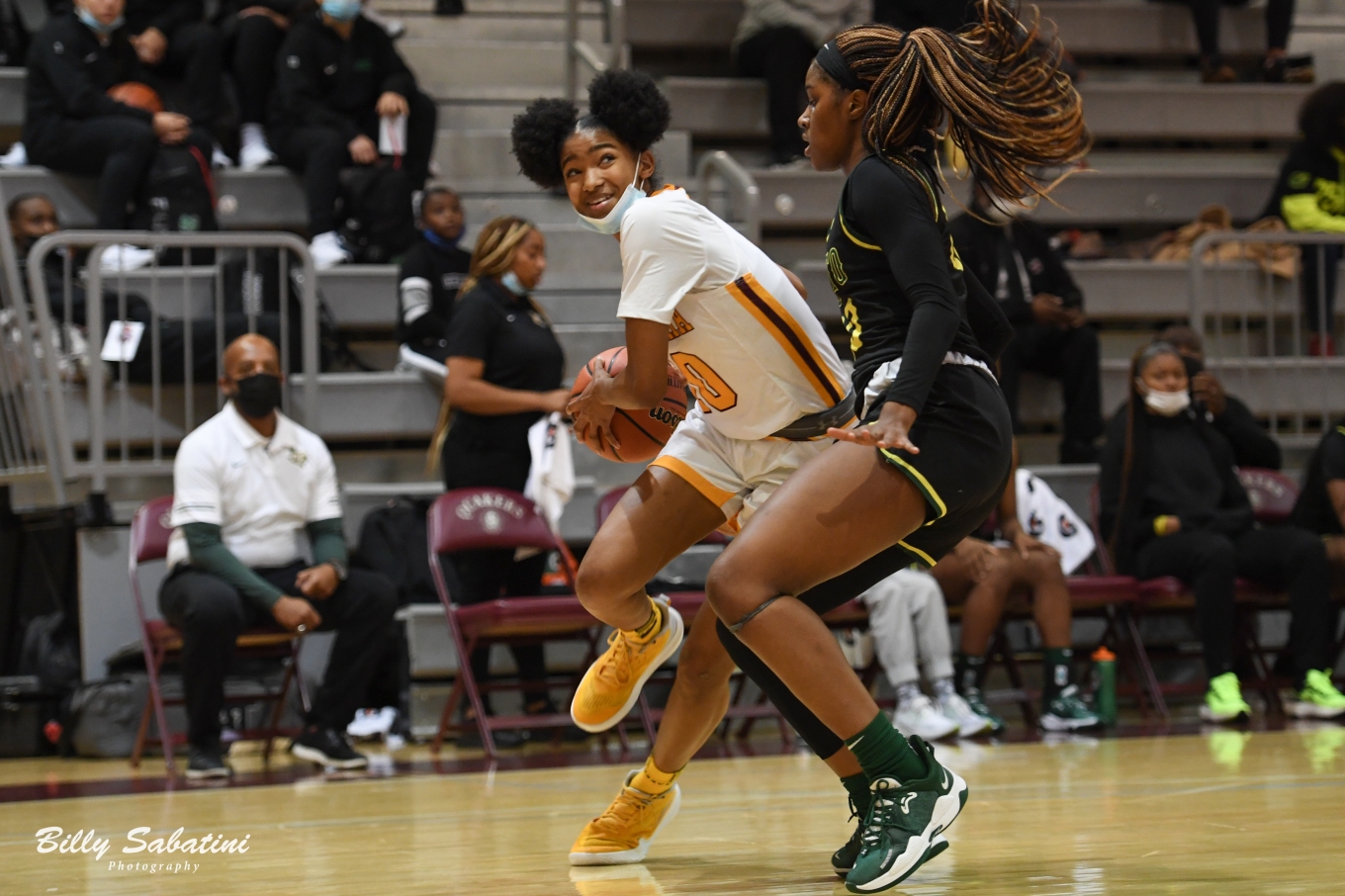 WCAC Quarterfinal action was held Saturday afternoon and all of the top seeds advanced as expected although not without a little drama on the boys side. In the first boys … Continue Reading WCAC Playoff Winners – Headed to Sunday’s Semifinals 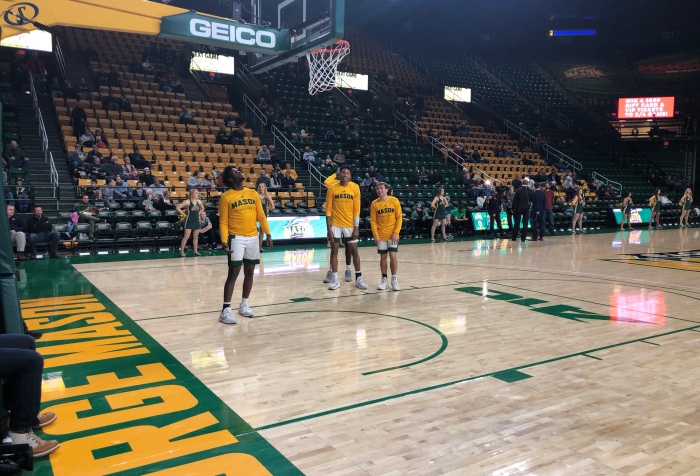 Mason came out strong – hitting threes and grabbing rebounds on the way to a 22-8 lead midway through the first half Jordan Miller Three puts Mason up 30-18 with … Continue Reading Live Updates: George Mason In Conference Matchup vs. St. Bonaventure

Francisco Calvo picked an opportune time to score his first goal of the season, as he put one in the back of the net two minutes into second-half stoppage time … Continue Reading D.C. United, Chicago Fire Play to 3-3 Draw 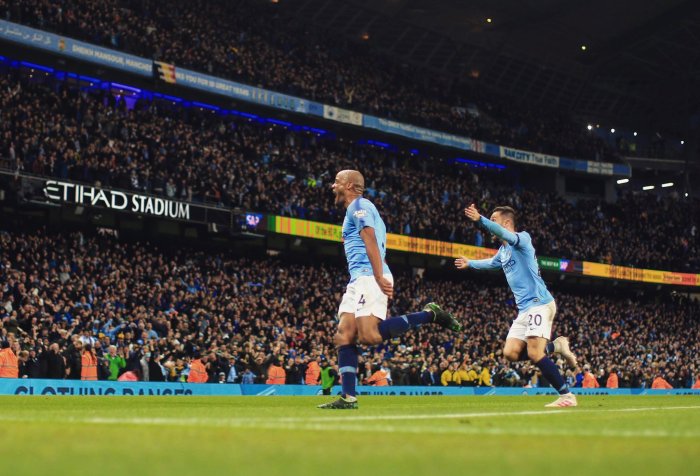